← more from
Steamhammer
Get fresh music recommendations delivered to your inbox every Friday.
We've updated our Terms of Use. You can review the changes here. 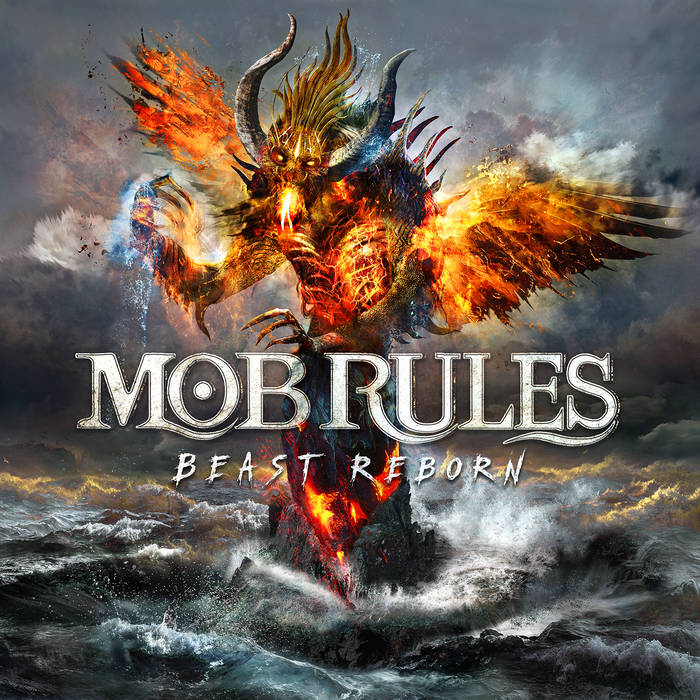 There's a lot ahead for Mob Rules: In 2018 they celebrate the release of their ninth studio album, 2019 their 25th anniversary ... Sounds like outdated, dusty rock- geezers? Far from it! These guys are fresh like never before! “Straight, fastforward and powerful” describes the six Nordics, who sound younger than ever. Klaus Dirks, who was co-founder of Mob Rules in 1994 in Wilhelmshaven, gathered five gifted musicians around himself, who sound perfectly in tune with each other on this new album.

Bandcamp Daily  your guide to the world of Bandcamp